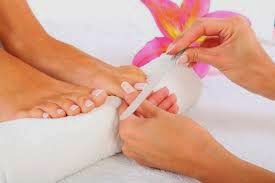 Today is Maundy Thursday and, in certain segments of Western Christendom, women - lay and ordained - have been getting together in small groups to observe the contemporary ritual of the Mani-Pedi, preceded or followed by lunch.

Let us not be disparaging of the modern intersection of the sacred and the profane.

I am amazed that some women will stay away in droves at the Maundy Thursday Foot Washing Service. Or, if they go to church, demure from going forward to have their feet washed. But, they will pay between $35 to $65 for a manicure and pedicure - plus tip.

I was rector of one church where some of the women said to me that their previous rector allowed them to come forward to have their hands washed instead of their feet.

Hands? I asked. Why yes, they said. Peter said, "Not just my feet but my hands and head as well."

After I closed my mouth and found my voice, I jokingly suggested that I wouldn't be doing shampoo and blow dry at the altar.

They didn't laugh. Oh, no. These women with meticulously pedicured feet were deadly serious about not having their feet washed in church.

Which was fine. I simply said, quietly but firmly, that the service in the Book of Common Prayer was about foot washing and that I wouldn't be doing anyone's hands - or head, for that matter.

I don't understand the Episcopal tendency to have a "foot phobia".  Then again, maybe it's not Episcopal. Maybe it's human. Maybe that's precisely why Jesus chose foot washing as a symbol of the posture of humility and service, intimacy and vulnerability that is required of His disciples. 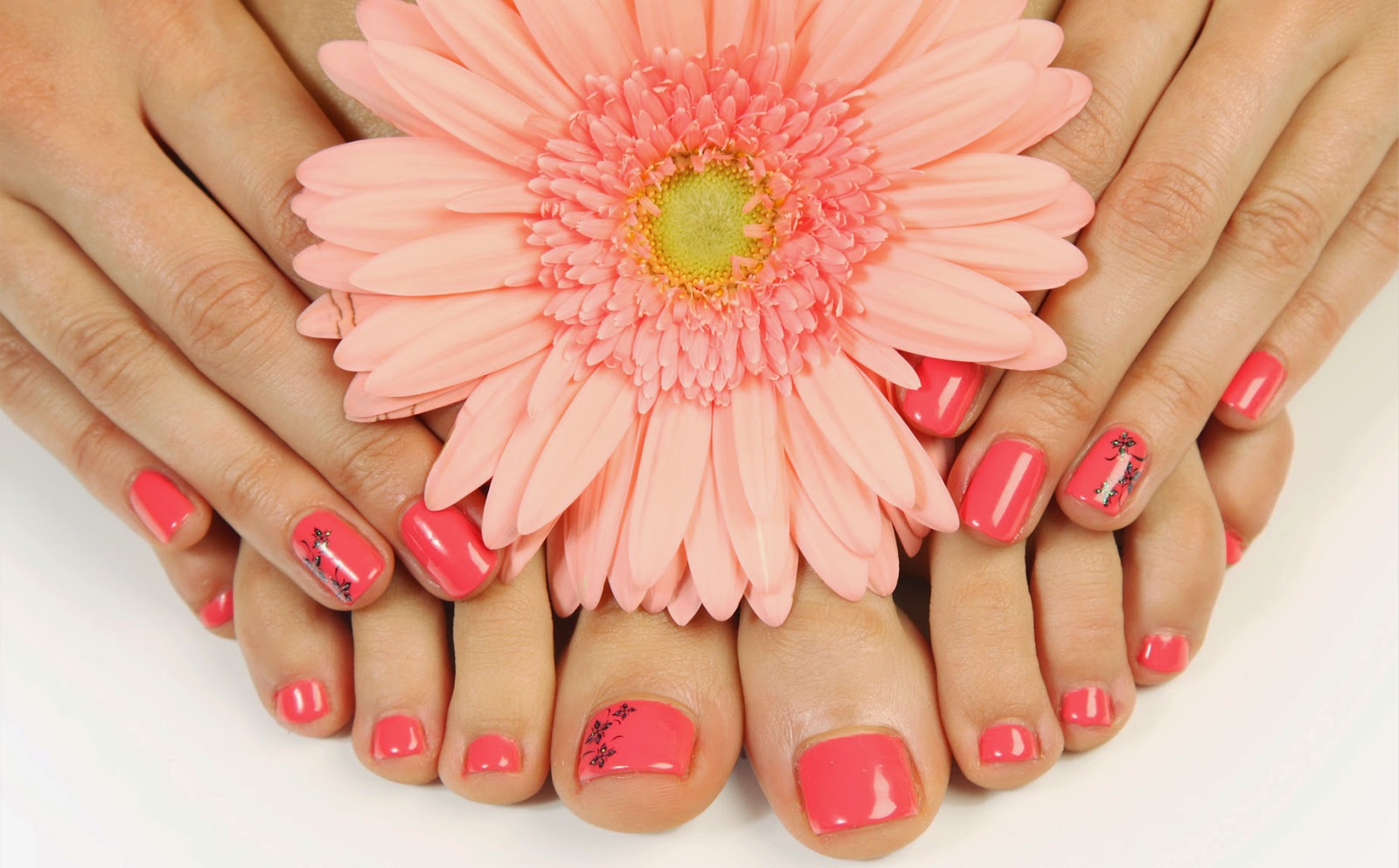 To overcome or desensitize this foot phobia, many of us who are clergy women have started a relatively unknown but increasingly popular ritual of going out with our posse and having a mani-pedi.  It's especially fun if you can make it the Wednesday night before or sometime during the day of Maunday Thursday.

I've been asked, mostly by men - about the "theology" of this "contemporary secular ritual."

I'm celebrating Mary of Bethany (Or, was it Magdala?) who was "wasteful" in pouring expensive oil on the head and feet of Jesus and wiping his feet with her hair. It inspires me to use the unction of the love of Jesus "lavishly and wastefully" as He did for me.

You won't find that theology written in any impressive book anywhere. You will find it written on the walls of my heart. You know, where theology really matters.


So, if getting folks to participate in the Maundy Thursday foot washing ritual is a struggle for you, consider starting a ritual of the mani-pedi.

Some women I know don't spend lots of money at a Nail Salon. Some get together and have a Maundy Thursday Mani-Pedi Party at home and do their own or each other's feet.

You're a guy? No problem. Trust me, there are more and more men these days in Nail Salons getting manicures AND pedicures.

It's a brave new world.

Personally, I much prefer it when people come to church straight from work, having worn their shoes and socks all day. Something feels very right to me about the real smell of real feet after a long day's work. Of pouring warm water over tired, achy feet. Of gently patting them dry with a soft fluffy towel. Of gently kissing them as a sign of the agape and servant ministry to which Jesus calls us.

But, if it takes a mani-pedi to get there, well then that's what we do.  It works.

Something tells me that Jesus would have loved a mani-pedi. 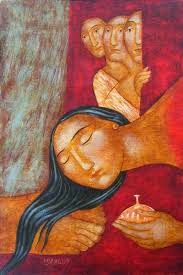 He certainly didn't stop Mary of Bethany (or was it Magdala?) when she poured expensive perfumed nard on him.  Or, when she wiped his feet with her hair and kissed them.

All four gospels tell the story of foot washing, although a few of the details vary from story to story.


Then he turned toward the woman and said to Simon, “Do you see this woman? I came into your house. You did not give me any water for my feet, but she wet my feet with her tears and wiped them with her hair. You did not give me a kiss, but this woman, from the time I entered, has not stopped kissing my feet. You did not put oil on my head, but she has poured perfume on my feet. Therefore, I tell you, her many sins have been forgiven—as her great love has shown. But whoever has been forgiven little loves little.” Then Jesus said to her, “Your sins are forgiven.” The other guests began to say among themselves, “Who is this who even forgives sins?” Jesus said to the woman, “Your faith has saved you; go in peace.”

For me, that's the essence of the message of Maundy Thursday.

It's the essence of the message of the life, death and resurrection of Jesus.