El-roi: The God Who Sees 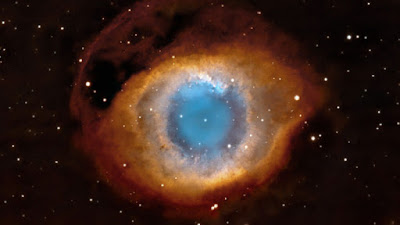 I am so excited to preach to you this morning, I could hardly sit still all week long, in anticipation of telling you this story. (Genesis 22:1-14)

It’s the horrifying, disturbing, terrible story of “The Sacrifice of Isaac.”

No, I mean Really Awful. Worse than anything you'd see on TV. Indeed, you'd turn the channel.

So, say what? Did the preacher really say she was excited to preach about this story?

I’m excited because I think this story tells us a lot more about God and God’s love than you’ve probably heard before. I think, actually, that it illustrates the Gospel (Matthew 10:40-42) we just heard – and, accomplish that task better than anything I could try to explain.

Remember that: God sees. No matter what. There’s a reason I can say that with confidence. That’s the good news this sermon will try to proclaim.

So, this is not going to be a pithy little five to seven-minute summer sermon on a holiday weekend when low attendance is expected so, the question among preachers is: why bother?

I promise not to go on too long and I promise to try very hard not to be boring, but it’s going to be a bumpy ride, so buckle up.

To get you to today’s story from Hebrew Scripture, you have to understand the context. You’ve probably heard me say that several times before: Context is important. Or, as Blessed Joe Biden would say, “Here’s the deal . . .” 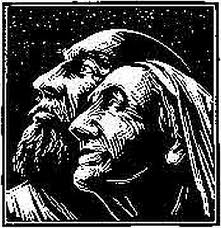 So, there’s Abraham and Sarah – also known as Abram and Sarai. They are very old. And, Abraham does not have a child, much less a son (and we know how important THAT was to the ancients).

So, Sarah says to Abraham, Here, take Hagar, my Egyptian slave woman, and have a child with her. (Genesis 16:2) Note: And you thought surrogate mothers were a thoroughly modern idea. Not!

Hagar became pregnant and Sarah is immediately overcome with jealousy. However, she complained to her husband that it was Hagar who was becoming haughty, looking upon her with contempt (And, maybe she did, and who could really blame her?), so Sarah treated her harshly and Hagar ran away.(Genesis 16:4-6)

But, an angel of the Lord appeared to Hagar, promises her that a son named Ishmael would be born to her and convinced her to return to Sarah. It was then that Hagar did something no one else had done before in all of written scripture.

She also named the well there “Beer-lahai-roi” which translates to mean The Well of “the One Who Sees Me Lives”!

The One who sees me lives! Remember that. We’ll be coming back to it in a moment.

So, Hagar goes back and has the child and his name is Ishmael – which means, by the way, “God hears” . Abraham is 86 years old. And, life goes on, obladi, oblada.

And then, 13 years later, when Abraham was 99 years old, God appeared to him and told him lots of amazing things including how he was no longer going to be Abram but Abraham and his wife was no longer Sarai but Sarah. Oh, and BTW:  Sarah was going to have a child. (Genesis 17)

And then scripture says that Abraham fell on his face and laughed. (Genesis 17:17) Yup! Abraham laughed right in the face of El-roi, the God who sees! He laughed because he was almost 100 years old and Sarah, his wife was 90 years old. 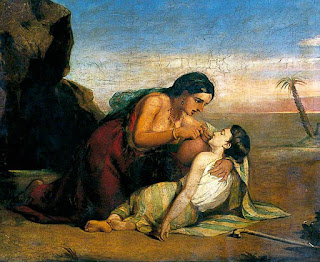 Not only that, but when Sarah found out that she was pregnant, she laughed.(Genesis 18:9-15)

But, in fact, Sarah did have a child. God inspired Abraham to name the child Isaac. In Hebrew, Isaac means “He laughs”.

So, Abraham’s first son is “He hears” and his second is “He laughs”.

Rather than enter into a debate much less a discussion about who has claim to the inheritance, Sarah convinced Abraham to cast Hagar and Ishmael out into the wilderness.

But, of course, God saw all this and assured Abraham that “through Isaac all offspring shall be named for you.” And, as for Ishmael: “I will make a nation of him also, because he is your offspring.” 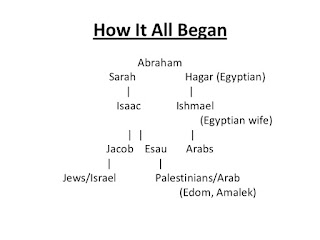 And, they are still fighting out this inheritance, even to this very day.

So, back to our story: Hagar and Ishmael were saved and lived in the wilderness of Paran. (Genesis 21:1-21)

We’re going to put that story on pause for now and go to today’s story from scripture, wherein Abraham believes that God is asking him to sacrifice his son, his only son that he loves.

Yes, that's right. The son who is named “He who laughs”. The son who brought delight and joy to his parents in their old age. The son for whom he sacrificed his firstborn son so this child would have the inheritance. The son God promised would build a nation in his name. And now, he believes that God is telling him to sacrifice this son.

It makes no sense. Absolutely. No. Sense. At. All.

But, there is another way to think about the message of this story.

What if this is not just Abraham's story but God's story? What if God is sending a message for the ages through this story of Abraham?

What if God is making a point that the God of Abraham does not require human sacrifice? Actually, you could argue that this was a point God already made in the 20th chapter of Leviticus. 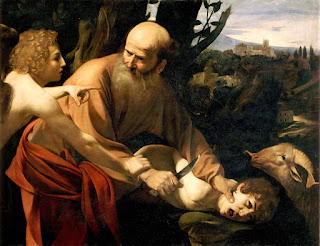 What if God is making that point again – loud and clear and undeniably – through his beloved Abraham with whom he is establishing a nation on earth?

Which is to make the larger point of the story: That parents do not “own” their children.

That was decidedly NOT the prevailing belief of the ancients who bought and sold children as property and used them for sacrifice to the Gods.

The ancient truth is this:  We do not "own" our children.  They are neither property nor commodity.

We do not – we cannot – control what happens to our children. We can try our best to give them the best, but they must live their own lives – no matter what we see in their future.

The inheritance we are able to provide for them is theirs to spend or squander. It is not our future they must follow, but the vision of the future which God gives to them.

That doesn't stop bad things from happening. Not everyone "gets a ram" which is sacrificed instead of us. Bad things still happen to good people. And yet, God sees. God knows.

So, let me finish the story for you - because none of it makes sense unless you know how it ends. 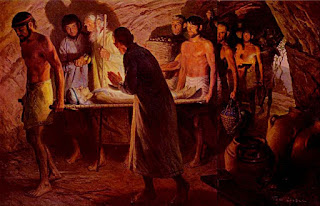 After this terrible, horrifying time, we never hear from either Sarah or Isaac again.  Well, Sarah, not ever again and Isaac, not for a very long time.

The first words of the very next chapter are: “Sarah lived 127 years . .  And, Sarah died in Hebron in the land of Canaan. Scripture says that Abraham lived in Beer-sheba.

That’s a pretty big blank to fill in, but you get the picture: They didn’t live together after that terrible day known forever as "The Sacrifice of Isaac".

Indeed, it sounds like a whole lot more was "sacrificed" that day than the life of Isaac.

We don’t hear from Isaac again – not even his expected attendance at his mother’s funeral – until he comes out of the wilderness to meet Rebekah, the woman his father has arranged for him to marry from his home in the city of Nahor, near Haran.

Scripture says (Gen 24:62) “Now Isaac had come from Beer-lahai-roi, and was settled in the Negeb.”

Remember that place? Beer-lahai-roi? It’s the place that Hagar named which means “The Well of “the One Who Sees Me Lives”!

It’s conjecture of course, but one is left to think that perhaps it was not just Sarah who left Abraham. It appears that Isaac left his violent father and petty mother after that terrible moment of sacrifice. Moreover, it appears Issac returned to the one parent on whom he could trust and rely: Hagar.

Maybe – just maybe - Isaac, the child of his parent’s laughter, went to live with his step-mother and his half-brother, Ishmael, the child of God’s hearing, precisely because he knew he would be loved unconditionally and his lament would be heard.

Children are not “owned” by their parents. And, family is not defined solely by DNA. Love defines a family. It always has. It always will. 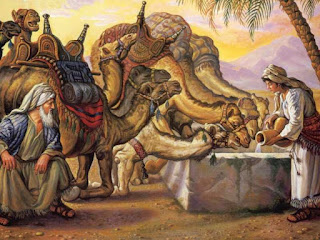 One more thing. About Isaac and Rebekah.

This damaged young man and this strong woman who independently chose to marry him, became one of the first real love stories in scripture.

Prior to this, arranged marriages were just that: arranged. For the first time in scripture, we read these words: “Then Isaac brought her into his mother Sarah’s tent. (Did you hear that? "His mother's tent".