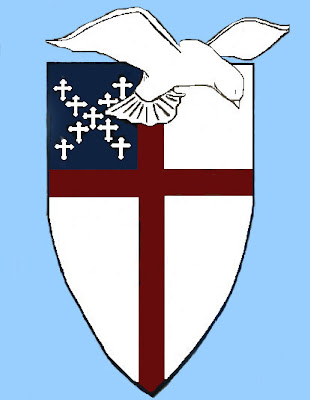 [Episcopal News Service] The Presiding Bishop's chancellor has confirmed the validity of votes taken in the House of Bishops on March 12, correcting an erroneous report published online March 14 by The Living Church News Service.

A quorum had been determined at the meeting by the House of Bishops' secretary, Kenneth Price, Bishop Suffragan of the Diocese of Southern Ohio.
Posted by Elizabeth Kaeton at 8:01 AM