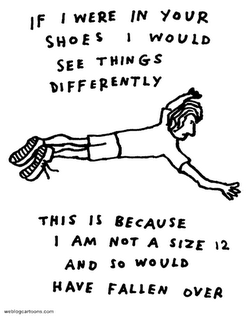 The following text is taken from a Mr. Iker's letter to the clergy of Ft. Worth

"While I am grateful for the efforts of those who crafted the proposal, I find it unacceptable and unworkable in its present form.

Perhaps it needs to be clarified that we have not requested someone to serve as “the Presiding Bishop’s designated pastor” to us; we have appealed for an alternative primate. Nor has this appeal been made to the Presiding Bishop, but to the Archbishop of Canterbury and the Primates of the Anglican Communion. We expect a suitable response from them at the Primates’ Meeting in February.

This new proposal is deficient in that it seeks to reinforce the PB’s authority over us rather than provide an acceptable alternative. We cannot accept a Primatial Vicar appointed by her and accountable to her, who “could” function for her only when so delegated by her. In addition, the provisional nature of the proposal does not meet our needs for a long-term solution to our irreconcilable differences."
Posted by Elizabeth Kaeton at 8:38 PM