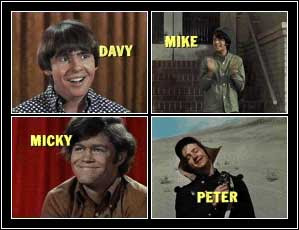 Once upon a time, on a television set on another planet in another galaxy, far, far away in a little hamlet called Long, Long Ago, in the Valley called "Pleasant" there were four young men who were fairly mediocre musicians and actors.

Some say that it was the beginning of the end of The Age of Innocence.

These fab four (oh, wait - that was another group) had a very popular program on television called: "The Monkees," which earned them fame and fortune some will attest was quite undeserved.

Some of us were very young, mere babes, then. We have a very vague recollection of this show, but our parents and friends (damn their sinful and viscous hearts) remind us of their music.

Time passed, as it always does, and the Monkees grew up to be Primates . . .no, no. Not THAT kind of Primate (although the Anglican Communion would no doubt fare better for it).

They are now full grown men, some of whom, so unlike the rest of us, refuse to grow up. They continue to tour and play their music at State Fairs and in Supper Clubs where Aged Yuppies wax nostalgic about "the good old days," and annoy some of us by persisting in singing the songs they made famous.

Just in case you weren't feeling old enough today, here are the Monkees, then and now: 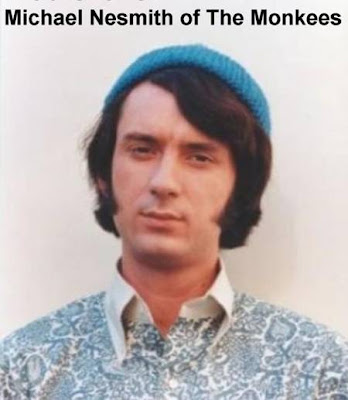 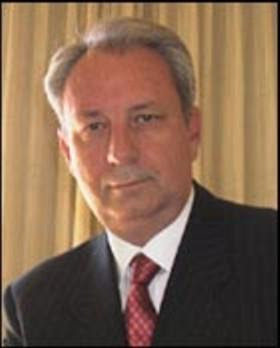 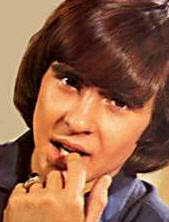 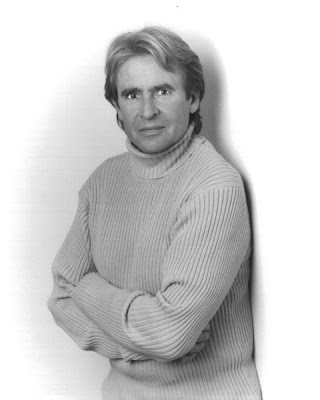 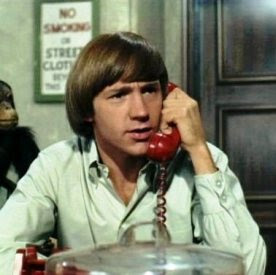 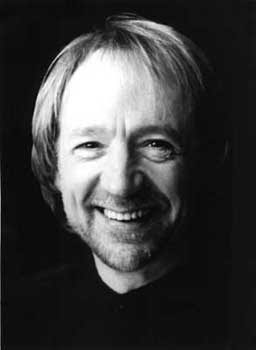 Okay, visual alert. The following picture may either make you ill or break your heart, depending on the amount of affection and nostalgia you still hold in your heart. You have been warned:
Mickey Dolenz THEN 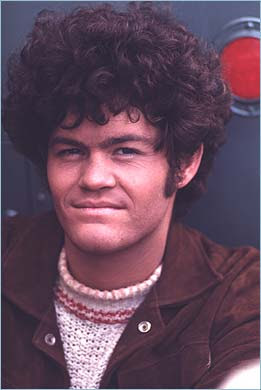 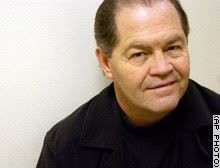 Alas, it was ever thus. Some of us, like good wine, age better than others.

You know, to tell the truth, I didn't even like the Monkees much, but like so many of the rest of you, I can sing almost every word to almost every song they ever recorded.

Fame. It's an interesting thing, no?

Thank goodness, for some of us, that's one worry that won't concern us.

Just age. (Can you tell I have a birthday this month?)
Posted by Elizabeth Kaeton at 6:06 PM

Davy Jones looks to feel constipated in his foto.

I only know of these dudes through word of mouth and reruns.

I always liked Peter best -- now that doesn't seem to make me such an idiot as all my friends said at the time. Davey Jones's picture oughtta be over on Grandmere's blog, as rebuttal.

I don't think they've aged all that badly (except for Mr. Suit, but suits do that); then again, I don't think I've aged too badly either. I do miss the muscle tone and flexibility of yesteryear, however.

I saw Davy Jones in concert a few years ago (yes with my mother). It was Jones, some guy from Herman's Hermits and someone else.

Jones gave a great show, and at least in person, he's still adorable.

Edit: the other two people were Peter Noone and Bobby Sherman

I am now mortally wounded and am crawling off in my hole to die. Thanks for reminding me I'm almost a half century old.

actually Nesmith and Peter Tork were musicians.. they auditioned with their guitars.. and wrote some of the songs, and did arrangements.. pretty talented guys, im in my 30's and i was in awe of these kids who seemed to get along so well, and loved their humor.. i would not call them mediocre, they do what they love.. how many of us can say that..