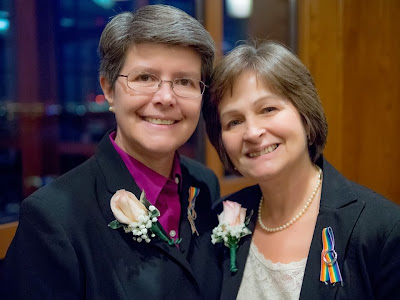 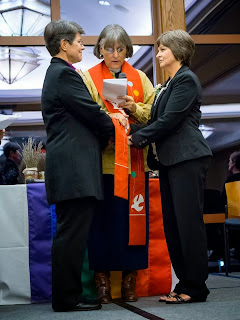 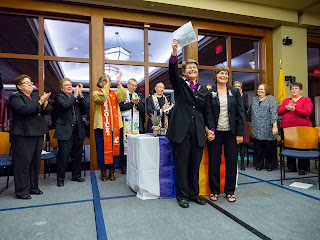 Because amazing love and deep devotion to family can make believers of us all.
Posted by Elizabeth Kaeton at 10:02 PM 14 comments:

Pray Always and Do Not Lose Heart