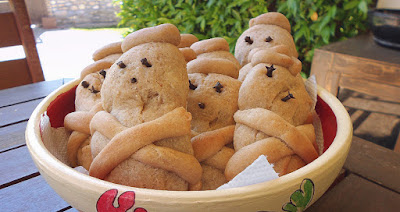 If you read this blog, you know my commitment to observing Lent IV with a Simnel Cake.

The last Saturday before The Sunday of The Passion (Palm Sunday) has its own culinary tradition.

On that day, that Saturday before Holy Week, there's something that hangs in the air.

But, there's something more. A discernible shift. In mood. In tone.

We're about to walk into the history of our faith. We're going to put our bodies where our mouths have been and live more fully and deeply into the story of the last week of the life of Jesus.

This includes his triumphal entry into Jerusalem on the Feast of the Passover, the last supper with his disciples in that Upper Room, his betrayal and trial, his death on the cross, his burial in the tomb and, three days later, his resurrection. 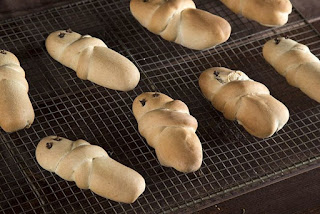 In Orthodox Christian Churches, the last Saturday before the beginning of Holy Week is known as "Lazarus Saturday". It is an important story for several reasons.

Importantly, however, the resurrection of Lazarus from the dead is the last miracle performed by Jesus before his own death and resurrection.

It is also notable that He performed the miracle on the Sabbath.

Indeed, some scholars have posited that this miracle was "the last straw" with the civil and religious authorities. It was at that point, some say, that the decision was made to bring charges against Jesus, to bring to an end his scandalous ministry by bringing his life to an end.

So, the story of Lazarus - the dear friend of Jesus, the brother of Martha and Mary - is an important way to begin Holy Week. It is important because it reminds us that from death comes resurrection and from resurrection comes new life.

It is a long tradition in the Greek Orthodox tradition to observe Lazarus Saturday with Lazarakia - sweet bread filled with a sweet, nutty jam or marmalade or honey which is made in the shape of Lazarus as he emerged from the tomb.

On the Island of Kos, all engaged girls make a Lazaro the size of a small child filled with countless goodies to send to the groom. 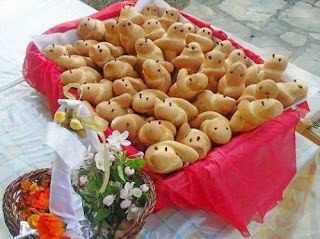 I'm told this song is often sung as the Lazarakia are being made:

The recipe for Lazarakia is basically a raisin bread.  You can use your own favorite sweet bread dough to make Lazarakia, but to be "traditional" it must be "Lenten" (ie there are no eggs, butter or milk in the recipe).

The Lazarakia are usually decorated with cloves for eyes and are shaped with the arms crossed over the chest to resemble the funeral winding sheet wrapped around the dead for burial. The yeast bread is sweetened with sugar and often (but not always) has a filling made of ground nuts and raisins, cinnamon and sugar, honey or marmalade. 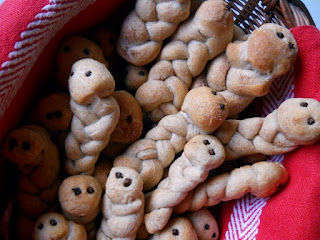 The following is the traditional Greek recipe which has been adapted to American kitchens.

The "lesson" of the Lazarakia is that, because of Jesus, even in the midst of the sorrow of death, there is the sweet joy of Life Eternal.

Here's a video on how to braid the Lazarakia without the filling, in case you're a more visual learner.

Lazarakia
For the filling
In the bowl of a stand mixer, stir together the flour with the olive oil or the tahini diluted with water. Add the sugar, the yeast, the water, and a pinch of salt, and knead using the paddle attachment until the dough forms.

Place the dough in a large bowl greased with a little olive oil, turn to coat the dough and cover with plastic wrap or a clean kitchen towel and allow it to rise for at least 2 hours or up to 6 hours.

To prepare the filling, process the raisins and sesame seeds in a food processor, until chopped as finely as preferred. Stir in the ground almonds, walnuts, cinnamon, and cognac and set aside.

Once the dough has risen, cut it into pieces about 6 inches long and 2-3 inches wide, and flatten it out and place 2 tablespoons of the filling in the center and fold over the dough to cover the filling.

Shape the dough into a little Lazarus by pinching in at the neck to form his head and using two small strips of dough to make his crossed arms as he appears in the icons.

Here is a video that will show you how to make the "shroud". Note: in the video, the Lazarakia is made without filling. If you use filling, you would simply make "arms" to wrap around the shroud. 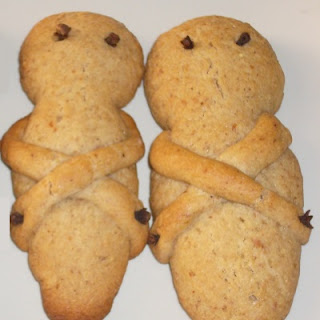 Use the whole cloves for his eyes and mouth.

Use another small piece of dough to form a strip to wrap around him like swaddling bands. Place on a baking pan covered with wax paper.

Continue with the rest of the dough, making sure to place them at least two inches apart as they need space to rise.

Cover the Lazarakia on the pan with plastic wrap or a kitchen towel and allow to rise in a warm place for an hour and a half to two hours.

Check if the dough has risen enough by pressing the dough, it should rise back immediately.

Brush with a little honey diluted with water, and if desired, sprinkle with sesame seeds.

Bake in a preheated 350 degree oven for about an hour or until lightly golden brown.

Enjoy with a lovely hot cup of tea after you've prepared the church or your home - and your own soul - for Palm Sunday and Holy Week.
Posted by Elizabeth Kaeton at 11:20 PM 2 comments: 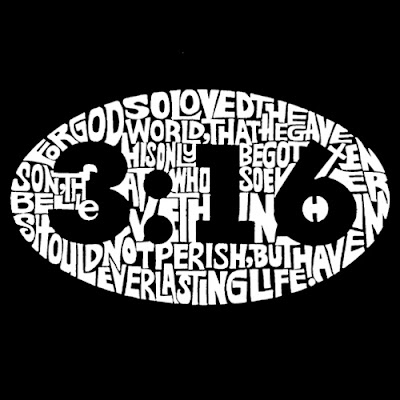