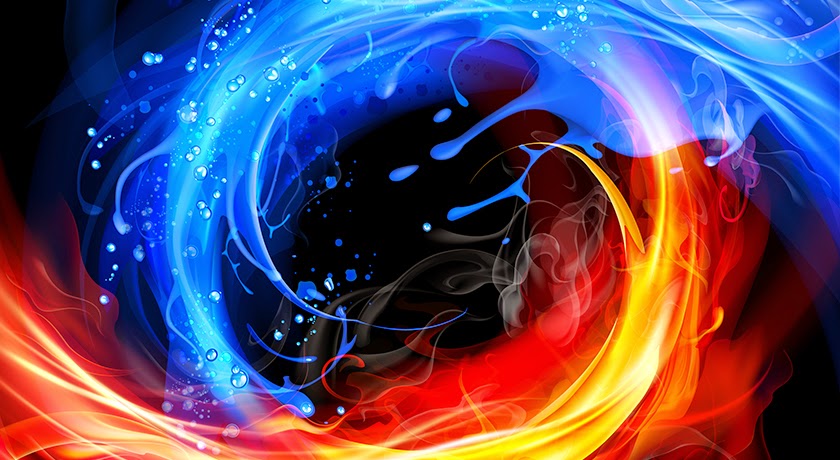 I can still smell it.

It's  on my hands and in my nose and in the back of my throat.

Last night, I was summoned to the ER at a local hospital to anoint the son of a Hospice colleague of mine. Her home was totally destroyed by fire. Her beloved 35 year old son was overcome by smoke and fire and died, as did their beloved family dog.

I don't know if you've ever been with a person - alive or dead - who has been burned. The smell is something you never - EVER - forget.

I must have washed my hands at least ten times since last night. I can still smell the fire.

I have been reflecting on the experience of being called to say prayers and anoint a body for death and commend him to God - especially when that body is the son of a Hospice colleague, a person I had never met in life.

As serendipity (or Jiminy Cricket or Shekinah or the Holy Spirit) would have it, there was a staff meeting today which allowed everyone to process this horrible tragedy of a coworker. This is the second adult child lost in a sudden tragedy to a coworker in less than three months.

I was asked to lead the opening reflection. Here's what I remember saying. 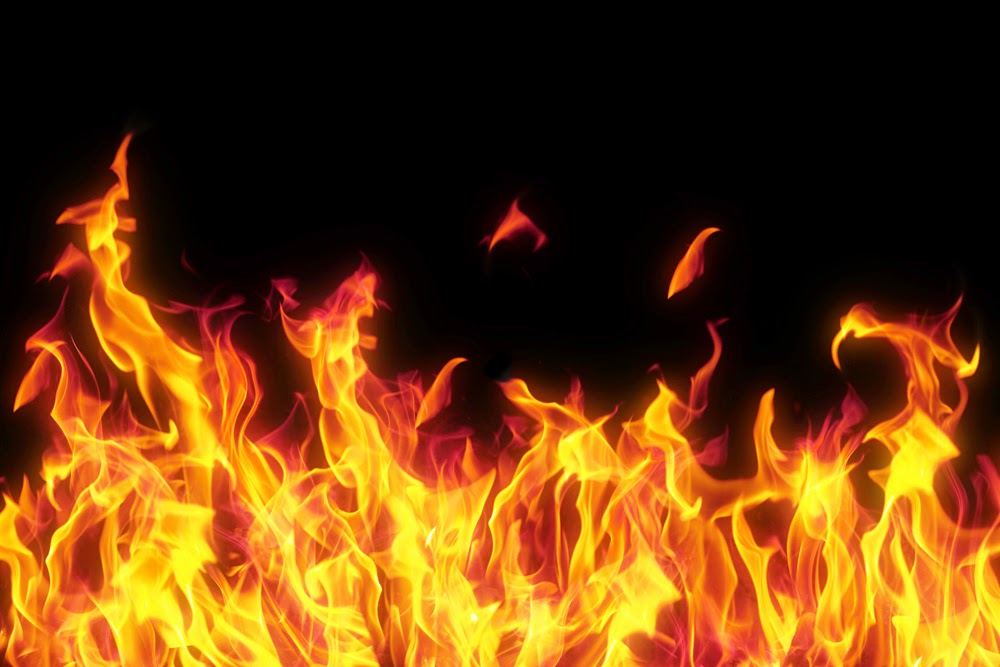 I don't know how many of you have ever experienced loss from a fire, but this experience has touched my own memories of the losses we experienced in a fire, more than 30 years ago.

We lost everything. Clothes. Furniture. Books. Jewelry. Family pictures. Everything.

For months, I obsessed about the loss of a charm bracelet I had just started. It had trinkets and symbols of major milestones and people in my life. It was as if, if I could just find that charm bracelet, not everything would have been lost.

Eventually, I came to realize that all those things were just things. That a charm bracelet couldn't replace it. That no one could burn or destroy the memories I had.

It took a while but eventually I came to be grateful for that realization.

But, losing a child in that same fire?

I can't even begin to wrap my head around that.

How? How do you compare that to the loss of material items that can be replaced?

What words can possibly convey a sense of God's love in the face of such monstrous tragedy?

What prayers might convey God's presence and bring a sense of comfort and solace to these parents who were stunned and shocked and deeply, deeply grieving? 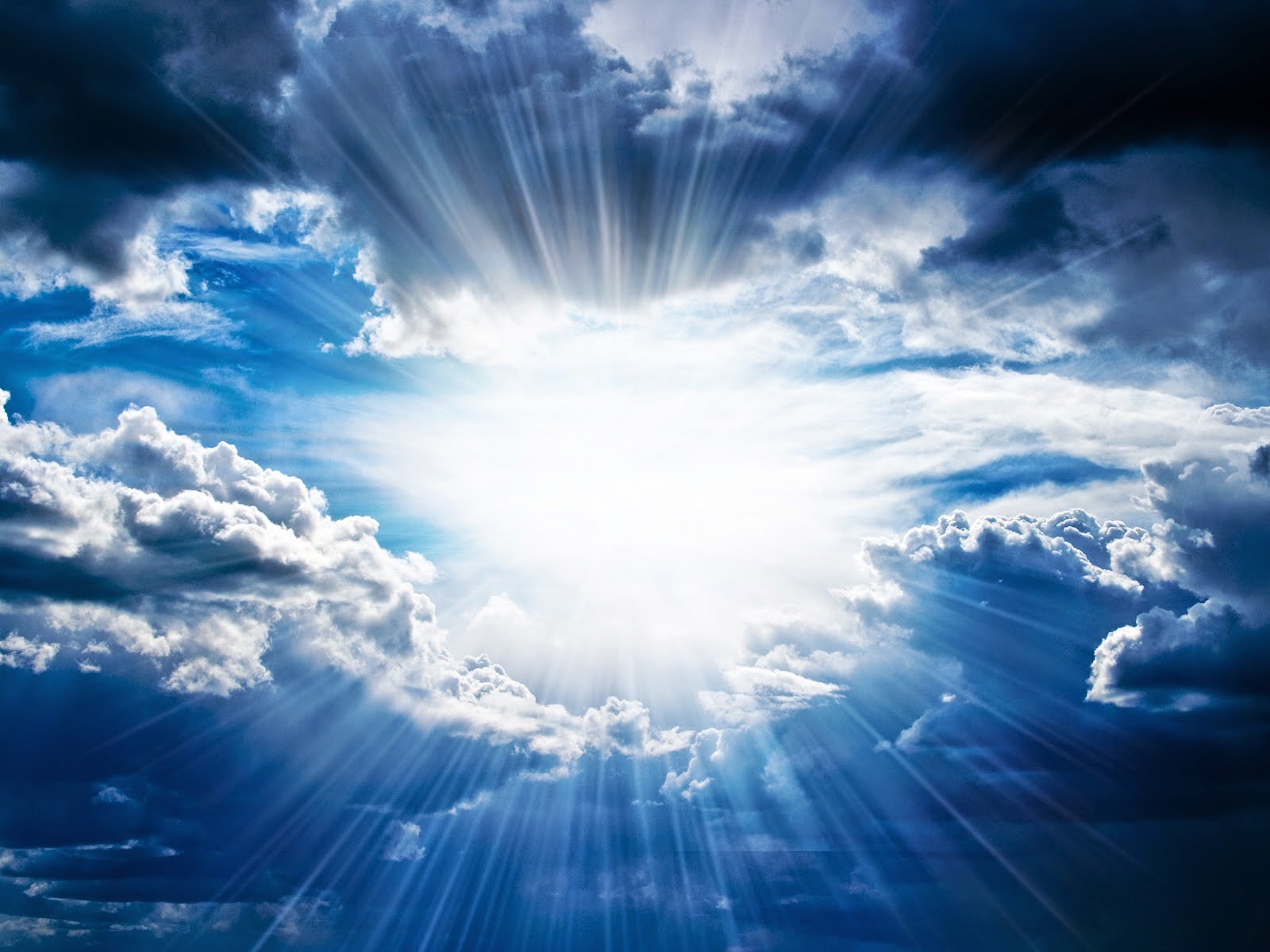 So, there I am. In the Emergency Room. At the bedside of a dead man who smells of burnt flesh and soot.

He is surrounded by his parents who are appropriately inconsolable, and the Hospital Chaplain and the Fire Dept Chaplain and the State Fire Marshall and my Clinical Director and a few colleagues who came be there because, well, because that's just who we are as a Team.

I dutifully read the ancient prayers in the Book of Common Prayer, from "Ministration at the Time of Death" (BCP 462) and recite words of elegance and beauty that have been shaped and formed in the cauldron of an intimate knowledge of the pastoral needs of those who are grieving.

Afterward, as we were leaving the hospital, I said to my Clinical Director, "It just doesn't do it, does it? The beautiful words. The prayers. Nothing we can say can provide comfort in the face of that kind of monstrous loss, can it?"

She just wiped a tear, shook her head, hugged me and silently got into her car.

I couldn't sleep so I kept playing that scene over and over again in my head, praying to God that I had been the vehicle of some comfort and solace to these parents, fearing that I had failed. Again.

Questioning my own vocation. Again. 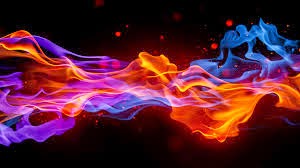 In the middle of the sleepless night my worst fears were exposed. I think they are the worst fears of any priest who tries to do this work faithfully and authentically and with a modicum of integrity.

It's the fear that we are incompetent.

Worse, that we are imposters.

And then, in my darkest moment, it came to me in a light so bright it lit up the room.

It's not about the words. They are lovely, but they are not what's important. Neither is the stole or the oil or even the Book of Common Prayer. They are just things. Symbols.They point us to a reality that is beyond the here and now. We can be charmed by them.

The critical importance is being there. Being fully present. Open and vulnerable.

Not knowing if what you are doing is going to make any difference, but trusting that something greater than you will carry you all through this time.

Being the re-presentative of God and a vehicle of God's church in the midst of tragedy and loss and death and unspeakable grief.

I knew that. Somewhere in my psyche and soul, I've always known that.

Here's the new insight: It's about the ancient, primordial rhythm of prayer.

It came to me in the midst of the cadence of the Litany which begins this Ancient Rite.

It's not about the words to describe the person of God. Whether God is Father or Jesus or Spirit. Or Buddha or Allah or Adonai. That's not what's essential.

It's about this SOS out into the Cosmos, calling out to a Divine Power greater than ourselves, sent on the drumbeat and cadence of the human heart.

It's background music to the wailing of a mother's grief who sobbed as she rocked her 35 year old son, kissing his charred and sooted face, crying over and over again, "My beautiful baby boy." 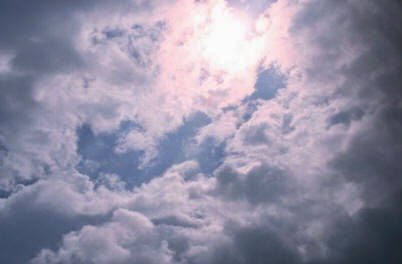 It's about the human spirit calling out: "God, whoever you are, whatever you are, we are here. As great a Mystery as you are, this tragedy is an even greater mystery to us. Our hearts are broken and we need you. Here. Now. We are asking questions that have no answers. We need the Mystery of You to solve the Mystery of Us."

"Hear our prayer, even when it does not come shaped and formed in beautiful words."

It's about acknowledging that it is God who created us and given us, for a precious little time, this life which has now tragically and suddenly been cut short. And, it's about commending this body, now charred and sooted and burned, back to the One who gave him to us, a mere thirty-five years ago. 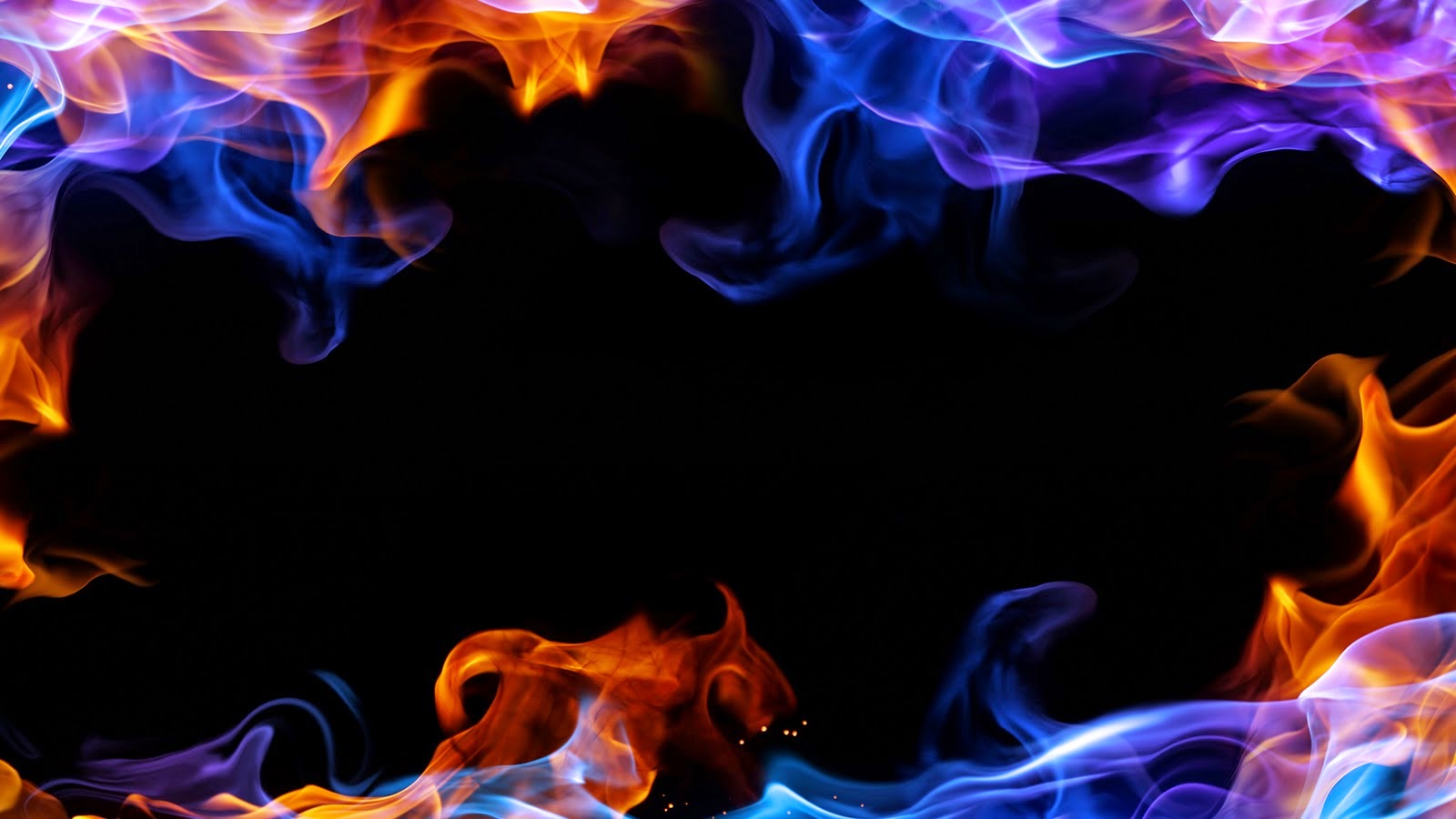 I said these words as I stood in the ancient tradition of Melchizedek, as centuries of priests had done before me. And God's people responded as they had for centuries in the face of death, in wails and moans and sighs too deep for human understanding, but taken on the wings of the Spirit to the very ears of God.

So it was that night.

So it has always been.

So it might always be in the face of inexplicable tragedy and inconsolable grief.

It is the stuff that shakes the roots of the foundations of our faith and makes the best of us feel incompetent imposters.

I think we insult God when we do that. Mostly because we insult the intelligence God gave us.

I ask that, in the quiet of the next few moments, you join with me in the heartbeat of prayer, sending out a rhythm and cadence of the drum beat of prayer.

It doesn't matter how you pray or if you pray or think you do (or don't) know how to pray.

It is enough to hum or chant the Dhamma or Sangha Vandana or say the prayers of a rosary or dhikr or japa mala, or juzu.

It is enough to imagine sending out light in the midst of darkness.

I believe that, when we join together, in whatever way and however we can, to send out a message of love in the midst of our grief, that we become stronger as individuals and as a community. 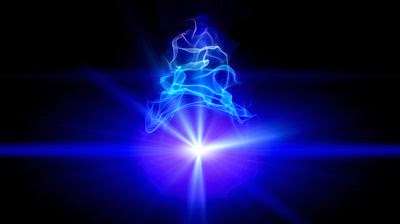 I believe we enable and empower ourselves and each other to be able to get through the dark painful days ahead.

Fire is a powerful element, capable of great destruction, but its power is earth bound.

Spirit is even more powerful, capable of rising, like a phoenix, from the ashes of destruction and bringing new life.

Let us, in the silence, welcome the spirit to brood over the fires of our grief, each in our own way, that we may know peace and be bearers of that peace to those who grieve.

Email ThisBlogThis!Share to TwitterShare to FacebookShare to Pinterest
Labels: Hospice

What Do Hospice Chaplains Do? 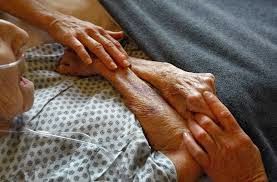