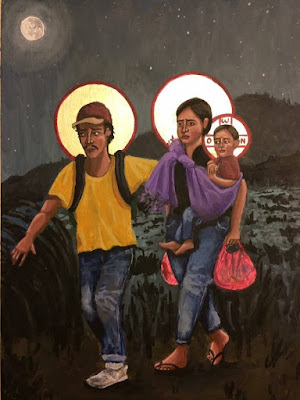 It happened again just the other day.

I was in a fairly newly-built office building. Toward the end of my appointment, I needed to make a stop at the rest room.  Before I left. Of course.

As often happens, we kept chatting as I made my way toward the rest room. I was searching for the light switch which should have been right on the inside of the doorway.  On the right. Right?

Or, maybe - maybe - on the left, but right there on the inside. Right?

It was on the outside of the doorway, on the left.

How could that possibly be? This was an office in a building that had been constructed in the last 8-10 years. In Delaware. Not like the construction of homes when I was a child. In Massachusetts.

All the light switches were outside the entrance to the room. On the outside of the doorway. On the left. Bedrooms. Bathrooms. Kitchen. Dining room. Living room. Didn't matter.

Before you entered the room, you turned on the light which could always be found on the wall, on the left hand side of the door frame. Outside the room.

Which was a real liability when you were a girl in a family of four - three girls and one boy. My brother always waited until the sun went down and one of us was alone in the room with the door closed. The bathroom was his favorite spot but any room would do.

There you'd be, in the bathroom, sitting on the pot, or in your bedroom, studying for an exam and suddenly, the lights would go out.

"Johnnnnnnnnnnnneeeeee!" someone would scream my brother's name. 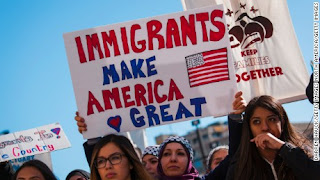 Giggles from the other side of the door would float their way into the darkness.

I always wondered why in the name of logic would anyone design a light switch in that way?

It had to be because we lived in old houses -  tenement houses and apartments - that were probably built by people who were, themselves, immigrants.

Which, of course, made them deficient and flawed and at the very least "second class".

The issue took on even greater significance when I was old enough to visit my classmates and friends in their homes.

One of the first things I noticed was that none of THEIR homes had light switches designed in that way. All of THEIR light switches were right where they were supposed to be, logically: on the right hand on the inside of the door frame.

Or, at least, the light switch was on the wall on the inside of the room. Not too far from the door.

Of course! Why would it be anywhere else?

To my young, impressionable mind, it was one more piece of evidence that to be a second generation immigrant - especially one from Portugal - was to be a lesser child of God and a second class citizen.

The evidence was compelling. It wasn't enough that my skin was darker, my hair was dark and curly, and my eyes were not brown - they were hazel green - but definitely not clear blue like the rest of my friends who had names like "Smyth" and "Brown," "Brandon" and "Workman."

My schoolmates spoke in that breezy, giggly way young girls do about the stores where they had gotten that "cute" sweater or "cute" pair of slacks. I had no idea where my clothes had first been bought. I only knew they were first worn by either my cousin Judy or Jennie.

My clothes, when they were worthy of notice and comment, were considered "nice".

"Cute" is definitely what you wanted your "outfit" to be. 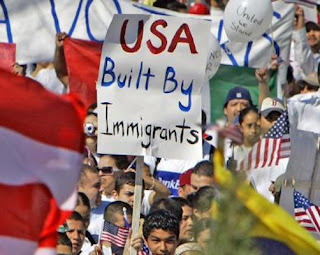 "Peasant food," my girlfriends called it, trying to be .... "nice". The problem was that in trying to somehow elevate that status, they only emphasized the inferior status of our culinary habits.

Oh, and their mothers smelled like French soap and expensive perfume.My mother smelled like Lysol and Noxema and Jean Nate.

If I could name any one thing that shaped and formed me it would be summed up in this one word:

I've spent thousands of hours (and dollars) working out all of the "second class citizenship" and the attendant self esteem issues that are all part and parcel of a very formative part of my childhood.

And, in fact, I have. Healed and made progress.

And there I was, just the other day - a grownass woman, fairly well educated, responsible, fairly accomplished, emotionally stable, co-parent of six and Nana to seven - breaking into a slight sweat about the location of the light switch.

How neurotic is that?

Oh, I laughed softly at myself and then, when I closed the door, I found myself simultaneously thinking about and relieved by the fact that I could, if necessary, use my cell phone as a flashlight.

I confess I sat there wondering who designed or built this office? Why in heaven's name would you put the light switch outside the door?

Were they immigrants, too? Children and grandchildren of immigrants like me?

Could be. There are a lot of us around. Even in Sussex County, DE.

I wondered if their kids were growing up thinking their "outfits" were "nice" but not "cute", or worried that they carried the smells of their ethnic food on their hair and clothing and if they were concerned about how different they look and how they don't fit in.

And then I thought that at least I didn't have to worry about someone coming into our home, breaking down the door, and taking my grandparents or parents back to Portugal. 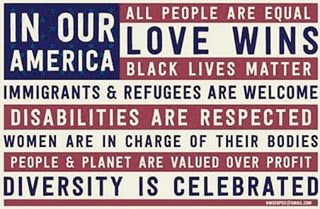 My therapist likes to remind me that I am, in her words, "like many Episcopal clergy - female or male - a healthy neurotic." She also reminds me that "some are not so healthy, just Really neurotic. We have a name for them: bishops," she laughs.

She says its an occupational hazard. It comes from being told that "its not all about you" and yet we are constantly encouraged to self-reflect and be self aware.

In fact, a big part of our ability to have healthy relationships with appropriate boundaries as clergy with our parishioners is dependent on our ability to self reflect and be self aware and have insight about our behavior and the human condition.

I think it may well be that.

For me, it's more about being a legal American citizen who, somewhere in her heart, will always be an immigrant with "nice" hand me down clothes who is concerned that, not by her own design, won't always be in control of the light in her room.
Posted by Elizabeth Kaeton at 11:14 PM 1 comment: 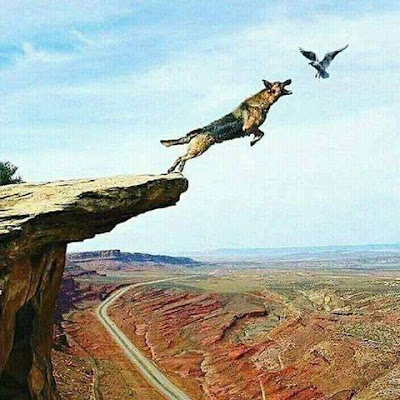