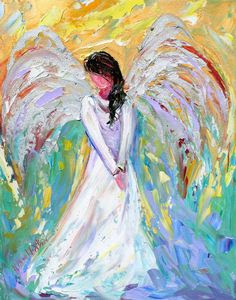 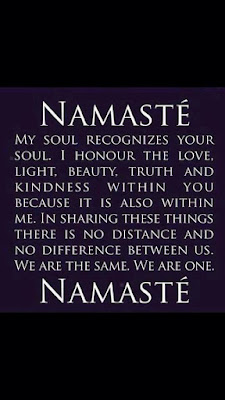 Amen.
Posted by Elizabeth Kaeton at 10:08 PM No comments:

The Personal IS Political

Well, it's been "all-Pope-Francis-all-the-time" this week, which culminates in a Papal Mass on Sunday at the Cathedral Basilica of Saints Peter and Paul in Philly.

Frankly, I am absolutely delighted that the first miracle he seems to have performed is that the media has become mercifully - if not mysteriously - silent on The Donald.

The second is that he seems to have awakened a latent spirituality in the soul of the Speaker of the House who promptly resigned his position and his seat the next day.

No, the Pope's visit is not going to radically change either Roman Catholic theology, policy or practice but it may just get many of those "liberal Roman Catholics" back into church where the push from the grassroots may actually, over time, bring about some theological and policy changes.

You may say I'm a dreamer, but I'm not the only one.

What's been fascinating to me is that the criticism of the Pope's message during his historic visit to the joint session of Congress is that it was . . . .  ready?  . . . . political.

Not "too political". Just flat out political. (Gasp!)

Because, you know, he talked about five things:


Caring for the marginalized and the poor. That's now political, apparently.

Advancing economic opportunity for all. Political?

Serving as good stewards of the environment. Outrageously political, right?

And that's political?  Turns out, that was on the agenda of Jesus, as well. 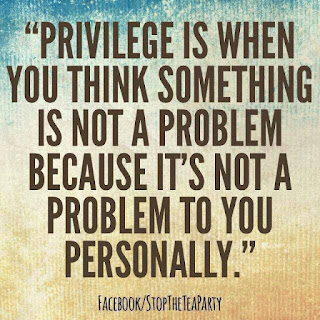 Honestly! What else do you expect to hear from the world leader of billions of Roman Catholics who believe that the Pope walks in the Shoes of the Fisherman?

Of course he's going to be concerned about protecting those who need help, urging us to bring in refugees who have no place to live because of war and violence and terrorism.

And, even if he wasn't the Pope, much less a Roman Catholic, it seems like it is a universal truth that we should be good to others who have less than we do, and that we should give shelter to those who don't have it.

You know.  The Golden Rule, and all that.

I heard Catholic priest Jonathan Morris on NPR explaining that global warming is an international phenomenon that will predominantly hurt poor countries. If wealthy countries don't step up on climate change, they will doom poor nations who simply can't afford to adapt to the chaos that will ensue. So tackling global warming is really about taking care of the environment to help the world's poor — something that seems very much in line with the teachings of Jesus.

Oh, wait. All these things are also on the President's agenda. And, we know he's a Muslim, right? Not even American. Born in Kenya.

Here's what we learned way back in the 60s, and it still is true today: "The Personal is Political" 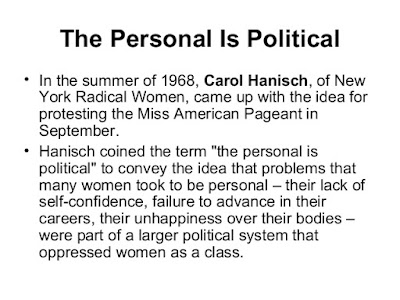 We said it back in the day about women and feminism, but it is also true about homelessness, hunger, poverty, economic injustice, un/underemployment, freedom of religious expression, immigration, and climate change.

No, Jesus didn't say that, but his life and teachings and ministry are shot through and through with that which is political.

Have you ever really paid close attention to the words of the "Lord's Prayer"?

Just what do you think Jesus meant when he said stuff like "Give us this day our daily bread"? Or "Thy will be done on earth as it is in heaven"? Or, "Deliver us from evil"?

The Episcopal Church has its share of people who get a bit squirrely when it comes to politics in the pulpit. Indeed, I have been guest preacher in several churches where the rector urged me, "Please, don't be political in the pulpit, Elizabeth. I'll never hear the end of it from my congregation."

I'm convinced I haven't been invited back to one congregation because of just that. Not that I said anything 'political'. I just stood in the pulpit and preached and behind the altar and presided.

Apparently my reputation had preceded me.  It appears that I, in fact,  was the 'political statement'.

What these people on the 'hard right' don't know is how transparent they are. They really think the way to shut up a clergy person is to complain that they are being "too political". Or, women are 'angry'. Or 'have no sense of humor'.

And, some of the time with certain clergy, they would be right. 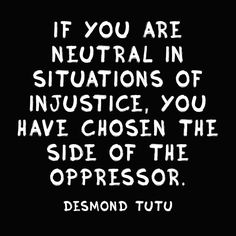 But, with the Pope? This Pope?

Those on the 'hard right' really think they're going to silence him by saying he's being 'political'?

Because, the personal is political and religion is very, very personal. So is hunger. And, poverty. And, climate change. And immigration.

And, oh, by the way, Pope Francis? So is reproductive justice.

And, the ordination of women to the diaconate and priesthood - and, yes as bishops and cardinals and yes, even Pope.

He'll get there. Eventually. As we used to say in the 60s, he's educable. Meanwhile, let's cheer him on as he paves the way that brings us closer to the Realm of God.

Which means that sometimes you need to pray with your sleeves rolled up and your boots on.

As Desmond Tutu says, "If you are neutral in situations of injustice, you have chosen the side of the oppressor."

This Pope has proven himself to be far from neutral.

He also knows that to get closer to the Realm of God you have to get personal.