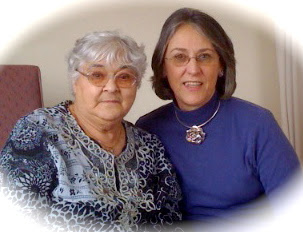 Other times, they wake up in a foul mood.

Sometimes they call to their children from bed,
"There's cereal in the cupboard and milk in the fridge.
Don't spill the milk. I don't want to clean up a mess
When I get up. . . . .
. . . . ..  . . . If I get up."
Sometimes mothers say stuff that makes no sense
Like, "Eat the old fruit before the new fruit."
And, "Shut the door! Were you born in a barn?"
And, "Are your legs broken?"
And, "Someone better be bleeding."
Sometimes mothers embarrass their children.
in front of their friends
by saying something like,
"Bring your jacket, it's going to get chilly."
And, their kids roll their eyes and say,
"Mooooooommmmmmmm!"

And mothers say, "I'm sorry.
When you get older,
work it out with your therapist
the way we all have to."
Sometimes, life is hard
and, relationships are complicated
because we're human.
Sometimes we mess up
and betray each other
and our best selves.
Sometimes blood isn't thicker than water.
Being a mother is more than biology.
It's a work in progress best accomplished
in spite of biology, or in the absence of it
not perched on a pedestal
but right here,
in the middle of the middle of life
where the rest of humanity dwells

close to tissues to wipe noses a little too hard
and tie sneakers a little too tight
and button sweaters a little too high
and say, "Don't slam the door" a little too loud
and sometimes forget to say, "I love you"
even when they were thinking it
but were busy putting in another load of clothes.
Being a mother is the toughest job you'll ever love.
I suspect even the Mother of God had her days.
c Elizabeth Kaeton
Posted by Elizabeth Kaeton at 9:46 AM 2 comments:

There is no hate in heaven 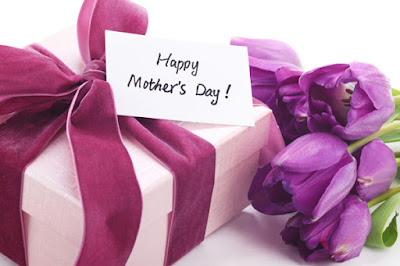