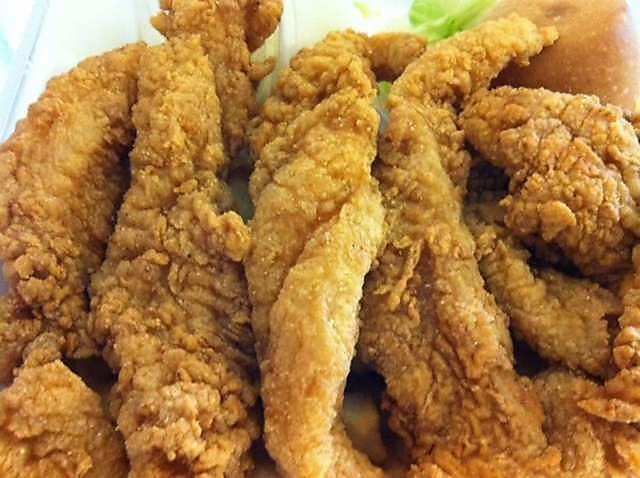 He'll be 100 years old in March, but no one believes that he'll make the party, even the birthday boy, himself.

The past six months have been a pretty rough patch for him.

He says he's ready to go "back home".

His adult children tearfully nod their heads in agreement.  "We hate to see you go, Pop," they say, "But you have fought the good fight. Time to think about quality of life and not quantity."

"Well," he chuckled, "the way I see it, we passed that exit about ten years ago."

"Where's 'home?'" I ask. The twinkle in his eye told me he knew exactly what I meant.

"I grew up in a little town in Iowa. Mississippi River flows right through it. In front of my house, maybe quarter of a mile, maybe less, runs a Creek. "

"When I was a boy, " he said, clearing his throat and propping himself up on his pillow the way one does when a story is about to be told, "I could go swimming in that creek whenever I wanted. The boys would come over and we'd take off our clothes and jump right in. Naked as the day we was born. When we was done, we sat out on the rocks behind the trees and let the sun dry us off.  Then, we'd put our clothes back on and g'won about our business. Maybe come back later that night."

"We didn't have much in the way of money. Sometime, times was hard. Real hard. I don't know if you've ever heard the sound of your own belly grumblin' for food, or tasted how an empty belly tastes in your mouth, but I made sure none of my kids would ever know that. And, they didn't."

His adult children, standing at the doorway to his bedroom, nodded their heads as they sniffled.

"Were there fish in that Creek?"

"We used to catch 'em for supper. Mamma and Daddy would leave out a skillet and a pan of bacon grease. We'd light a fire, right there on the bank of the Creek. One of the boys would pull some Iowa potatoes right out of Daddy's garden and we'd set them to boiling in a pot of Creek water.".

"Never took more than 15 minutes to catch a good sized Catfish.  Even on a bad day. One of the boys would clean up and filet that fish, drag it through some corn meal and plop it straight into that skillet just poppin' with bacon grease."

He paused and closed his eyes for a moment, smiling at the memory.

"We'd take it out when it was all golden brown and put it on one of the rocks to cool a bit, then slice up the potatoes and fry them in the bacon grease.  Then, we'd put the fish back in the skillet and everyone would serve themselves."

"Lord, lord, lord," he said, his eyes closed and a huge newborn smile on his ancient face.

"And then, if we was lucky, one of us would be able to bring George Dickel to join us."

You know I had to bite - quicker than one of those catfish in the Creek.

"Okay, son. Tell her about Ole George Dickel," he said.

"White corn mash Tennessee whisky. No 'e' in the whisky. Not for Old George Dickel. Whisky. Just the way the Scots did."

"Mellow as moonlight," he said, his eyes closed and that same huge smile on his face that now had many more layers of meaning.

"Pop," said his daughter, "would you like me to fry you up some catfish and potatoes tonight?"

"I'll make sure George Dickel gets invited," added his son.

He opened his eyes, smiled at me and said, "I got two top shelf kids, don't I?"

I smiled and nodded and said, "It would appear so."

"I have a feeling," I said, "that before long, you'll be able to sit out on those rocks by the side of the Creek, naked as the day you were born, and enjoy as much fried catfish and Mr. Dickel's mash as your heart desires."

Sometimes, catfish and whisky will do just fine.
Posted by Elizabeth Kaeton at 10:04 PM

Email ThisBlogThis!Share to TwitterShare to FacebookShare to Pinterest
Labels: Hospice