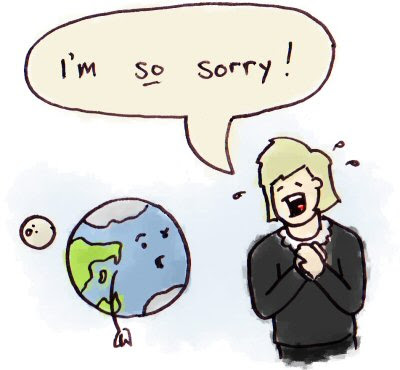 They did the right thing.

Rachel Maddow is reporting that HBO will add +Gene's prayer to all of its Encore Performances, the first being tomorrow, Tuesday, Inauguration Day, at 1 PM and again at 9:30 PM, as well as its webcasts www.hbo.com

A PIC source reports that some clips from the Lincoln Memorial event, including Bishop [Gene] Robinson's prayer, will be played on the Mall prior to the swearing in ceremony.

And, I understand that +Gene will be on the Daily Show tomorrow.

It is said that there is a rule in the universe that whenever anyone makes a decision to no longer be abused or oppressed or have her/his truth suppressed, something in the cosmos shifts and will never again be the same.

Say it with me, children: Yes we can!

Here's his interview earlier today on MSNBC with Andrea Mitchell.

Posted by Elizabeth Kaeton at 10:55 PM

I'm glad to hear that the PIC accepted the blame for yesterday's "screw-up" and apologized. In HBO's defense, it did appear that they were having some sound problems. I wonder how many folks noticed that you did not hear the first line of the national anthem, sung by the young serviceman. What you heard first was "by the dawn's early light." Someone did take HBO and/or the PIC to task on a radio show today, by pointing out that what was billed as a "free concert" could not be viewed by those with limited cable channels or those with analog TVs, like my brother.

On a lighter note, did anyone notice the president-elect little niece, who was seated behind him, sleeping throughout most of the concert. ;~

Yes we can! (I, too, had the sense that there was something in the universe saying, "this is going to be better than you could ever have imagined!")

i think its worth noting that once again our LGBT tribe deserves credit that our protests to HBO et al did not denigrate into name-calling or accusation. Yes, I protested to HBO too!

once again our LGBT tribe provided a beautiful example of embodied inclusion.

dear, dear Elizabeth, you, Ms. C and all my American brothers, sisters and friends are so very much in my prayers and thoughts today. wishing you a day of sheer wonder, promise and joy!

cherish the day, and may we never lose sight of the vision, the chance to be the change we all desire.

Public relations is all about sensitivity to delicate issues. How does a committee, supposedly of the brightest and the best, make this kind of error. Oops, I'm sorry, doesn't quite make it.

It's become a routine:

1) Disappoint the GLBT community
2) "Oh we're so sorry! please forgive us and we'll do better next time."
3) Repeat

The test word is "sadde". Indeed.