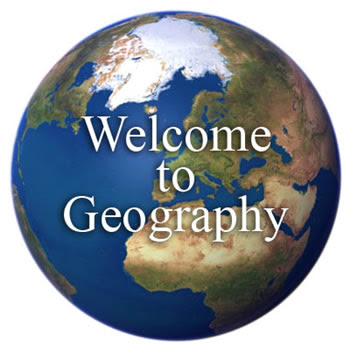 Note: A little advice to MadPriest, with a grateful hat tip to John.

THE GEOGRAPHY OF A WOMAN

Between 18 and 22, a woman is like Africa, half discovered, half wild, fertile and naturally beautiful!

Between 23 and 30, a woman is like Europe, well developed and open to trade, especially for someone with cash.

Between 31 and 35, a woman is like Spain , very hot, relaxed and convinced of her own beauty.

Between 36 and 40, a woman is like Greece, gently aging but still a warm and desirable place to visit.

Between 41 and 50, a woman is like Great Britain, with a glorious and all conquering past.

Between 51 and 60, a woman is like Israel , has been through war and doesn't make the same mistakes twice, takes care of business.

Between 61 and 70, a woman is like Canada, self-preserving but open to meeting new people.

After 70, she becomes like Tibet , wildly beautiful, with a mysterious past and the wisdom of the ages...only those with an adventurous spirit and a thirst for spiritual knowledge visit there.

THE GEOGRAPHY OF A MAN

Geography of a Man -

Glad to know that I'm actually 15 years younger than what's on my birth certificate....

I guess I truly am an anglophile...!

Thank you. Now I am sure that I can pass geopraphy this semester.

With this post, you’ve disappointed me. Despite popular opinion to the contrary, most men don’t let their crotches rule their lives. If I had posted a joke that denigrated women in the same way that your joke denigrates men, I’d be called a pathetic misogynist.

Barry, I'm sorry to have disappointed you. This had been sent to me by not one, not two, but three different men. It's a joke. I'm sorry you took offense.

I'm tired just thinking about what that must be like! Me? I'm like Israel. I'm just takin' care of my own business.

I have a major in Geography but it was never like this :-)
Thank God I have just over 5 years until I turn 70 (however not counting)

EXCELLENT! And I imagine pretty close to the truth too.