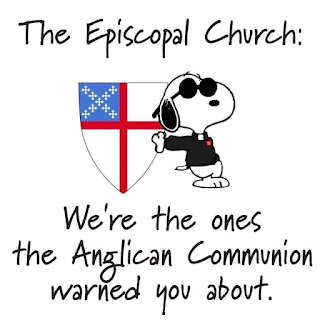 In today’s reading from Hebrew scripture, God gives another miracle to the people of Israel. They are known as The 10 Commandments. They are ten rules, 10 ways to organize themselves as a newly liberated people so that order may be brought out of the immediate headiness of their newly gained freedom.

Once the Israelites reached the Promised Land, their priests began writing down more rules; they were called Purity Codes and gathered into a book called Leviticus. The dynamic which gave rise to these rules was the belief that the only reason God punished them with 400 years of bondage in a foreign land was due to the fact that they displeased God.

God forbid that should ever happen again! So, they would discern what God wanted of them – how to order their lives in every detail – so that God would not punish them again with slavery. Indeed, these rules would shape and form their identity as Jews.

Rules are important. Religious rules, especially those formulated in reaction to a traumatic event in the lives of a people, become central to individual and community life as the way to work out their salvation.

Over the centuries after the Exodus, the Levitical codes and rules and their interpretation and enforcement, were studied and revered and treasured and kept by the religious leaders of the Temple and taught by the Rabbis.

This is the second parable Jesus has told them since he turned over the tables in the temples and took out the whips and told the money changers and temple leaders that they had turned his father’s house into a den of thieves.

When the religious leaders challenged his authority to have criticized their financial system, he told them the parable we heard last week, about the father and two sons in the vineyard. Now he tells them yet another parable, this one even more pointed and clear that he is criticizing them.

They are son who promised to work but didn’t. They are the tenants who steal from the landowner’s vineyard and kill his servants and even his son. That made the religious leaders so angry they wanted him arrested and thrown into jail. 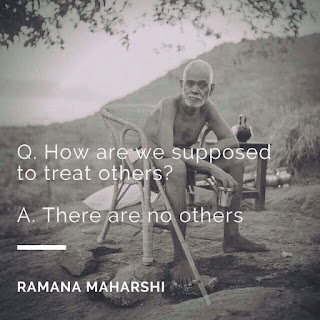 Now, remember what I told you about rules and how especially important the religious rules are to the people of Israel, about how a whole group of people came together to write rules that they thought would not only be pleasing to God, but would give them their identity as a people and a nation. Indeed, the rules formed the pathway to their salvation.

Now, imagine being one of a group of people whose whole job it was to study the law and interpret the law and enforce the law and here comes this upstart young Rabbi – a Galilean, no less – and he not only ridicules them with parables but actually has the hutzpah to say to them, “Have you never read the scriptures!”???

Imagine! No wonder they wanted to lock him in jail and throw away the key.

But, what they don’t understand, what his disciples then and in every generation that has followed him for thousands of years, is that Jesus comes to offer us yet another layer, a deeper meaning of freedom.

I think St. Paul explains it best when he writes to the ancient church in Corinth that Jesus “has made us competent to be ministers of a new covenant, not of letter but of spirit; for the letter kills, but the Spirit gives life.” (2Corinthians 3:6).

Jesus wants us to be obedient to the spirit of the law and that spirit is the love of God. Not the judgment of God. Not a God with an arbitrarily punitive nature.

No! Jesus wants us to know that God is a God of love – that God IS love – and the only way he can see to help us to know about the essence of the nature of God is to challenge and attempt to disassemble the religious structures that have, themselves, become oppressive and corrupt.

I want to tell you another parable – a modern one – about rules and our obedience to the spirit of the law.

It was 1986 and I was newly ordained and working in Boston, MA. I had been appointed by Bishop Johnson to the newly convened Interfaith AIDS Task Force. The AIDS pandemic had just reached Boston and ignorance and fear proved to be a deadly combination. 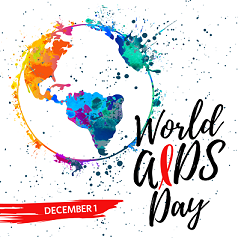 Wearing masks prevent transmission of COVID. On the other hand HIV suppresses the auto immune system. In those days we had no real treatment for AIDS. A diagnosis of AIDS was a death sentence. Masks are worn by non-infected people to keep protect people with AIDS because even a common cold could mean their death.

In those days, my first partner on the Interfaith AIDS Task Force was a young man named Jimmy Mac. He was a 26-year old gay man – at the time that made him 7 years younger than I was. He could have been my kid brother. He was a very popular DJ on a local Boston radio station.  He and I would go to schools, churches, businesses – anywhere we could get our foot in the door, to raise awareness and teach what we knew about prevention and early intervention.

Working with Jimmy was amazing. His energy seemed unbounded and enthusiasm and spirit of generosity were inspiring. He knew he was going to die but he wanted to prevent as many deaths as he could before his time on this earth came to an end. I was utterly charmed and I came to love him dearly.

The last time I saw Jimmy, he was at Boston City Hospital, in strict isolation on the AIDS unit. He had called me and asked me to come visit saying that he had so few T-cells left in his immune system he had named them.

His good spirit on the phone did not prepare me for what I was about to see when I walked into his hospital room. He was thin – painfully, wafer thin – and there were angry, purple Karposi sarcoma all over his handsome but now emaciated face.

I had to dress in a white paper gown, manila colored plastic gloves, and green paper mask, hair and shoe coverings. As soon as Jimmy saw me, a smile crossed his face. He said, “Girl, you are a hot mess. Look at you,” he coughed as he laughed, “I’m calling the fashion police. Shame on you! Your gloves don’t match your shoes.”

I fussed around his sheets, straightening his pillow, when he suddenly grabbed my arm with surprising strength. “Elizabeth,” he said, “I know I don’t have much time left, so please, hear me out.”

“So, I have something to ask you, Elizabeth. Please don’t say no. I trust you. I’m counting on you,” he said, “Please, take off your mask and let me see your face. And, take off your gloves and let me feel your skin.”

“Besides,” he said, “that whole get up is supposed to protect me from you. But, you know, the people in this hospital act as if they have to protect themselves from me. You would think here, in the hospital of all places, they’d know that.”

“Will you take off that mask, Elizabeth?” he asked. “And, your gloves? Please?” 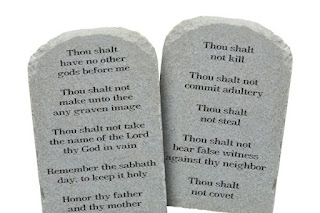 The next day, I got the call that Jimmy Mac had died. And even as the tears of grief fell I rejoiced that he was now free from his suffering. But I also rejoiced to know that I had also been set free from the letter of the law to a deeper obedience to the spirit of the law of Love.

I do believe this is what Jesus came to teach us. I believe the Christ in Jimmy Mac came to help me to learn that. I believe that sometimes you have to break a few rules in order to be obedient to the spirit of Love incarnate in Jesus.

The life of faith we are called to is not about blind obedience to Ten Rules carved in stone. A life of faith is about breaking open our hearts of stone to find ways to more deeply love in the name of The One who gave us a new Rule: Love One Another as Jesus has loved us.