Sing along with Tom Paxton 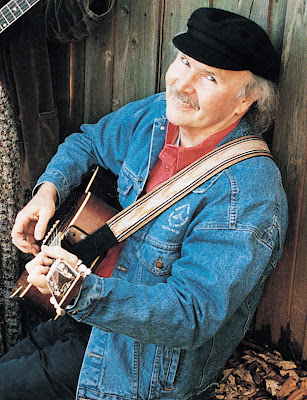 Here at Telling Secrets, we aim to help decrease your anxiety about the politics of the Presidential Race and the chaos in the Stock Market.

I AM CHANGING MY NAME TO FANNIE MAE
By Tom Paxton

Everybody and his uncle is in debt,
And the bankers and the brokers are upset.
Goldman Sachs’s, Merrill Lynch’s
Saw themselves as lead-pipe cinches,
Now they’ve landed in the biggest screw-up yet.
Lehman Brothers and Bear Stearns and all their kind
Have turned out to be the blind leading the blind.
They are clearly the nit-wittest
In survival of the fittest––
Let me modestly say what I have in mind

Since the first amphibian crawled out of the slime,
We’ve been struggling in an unrelenting climb.
We were hardly up and walking
Before money started talking
And it said that failure was the only crime.
If you really screwed things up, then you were through;
Now––surprise!––there is a different point of view.
All that crazy rooty-tootin’
And that golden parachutin’
Means that someone’s making millions––just not you! (to chorus)

Or, click here and sing along to Tom's other new song, "Sarah Palin."

She was for the Bridge To Nowhere, then she wasn’t;
There are those who think truth matters, but she doesn’t.
Seeing Russia from her back porch
Means she knows foreign relations,
And it’s only left-wing media
Who ask for explanations.
Eastern liberals ask questions so obtuse;
They don’t have the sense to field-dress a moose.
But, if you’re buying Sarah Palin, let me tell ya,
That I have a Bridge To Nowhere I can sell ya.

Note: Ten years in purgatory for anyone who asks, "Who's Tom Paxton?"

Another note: This was sent to me by a life-long Republican who absolutely intends to vote for Obama/Biden. Honest. Hand to God.
Posted by Elizabeth Kaeton at 8:01 PM

As MP would say, where did you find this?

Hope to see you soon.

I was supposed to go to RB last week but had some car troubles. I understand it was BEAUTIFUL.

Hope to get there before Thanksgiving, but will be there then fur shur.