Presbyterian Pastor Back in Court 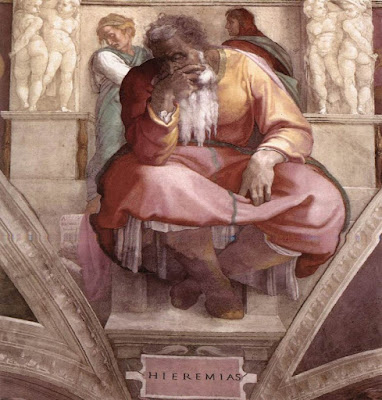 A Presbyterian minister who officiated at a lesbian wedding in 2005 is heading for church court again, two years after charges against her were dismissed on a technicality.

The Rev. Janet Edwards of Pittsburgh will again face possible expulsion if convicted by the Permanent Judicial Commission of the Pittsburgh Presbytery.

Edwards will appear before the commission Oct. 1, to answer charges that she defied her ordination vows and Presbyterian Church (USA) rules by officiating at the Pittsburgh wedding of a lesbian couple in 2005.

"I am trying really hard to speak clearly about how what I did reflects Jesus' love and justice, and so I hope the permanent judicial council acquits me," Edwards said.

The PCUSA allows ministers to perform same-sex unions as long as they are not equated with traditional marriage. Edwards says her church's positions on gay relationships are recommendations, not binding laws.

Similar charges against Edwards, who is a direct descendant of famed Puritan preacher Jonathan Edwards, were dropped in 2006 after prosecutors missed a deadline to file charges.

The Rev. James Yearsley, a Presbyterian minister from Tampa, has re-filed the charges against Edwards, according to Presbyterian News Service. Seven other ministers and six elders have joined the complaint as "co-accusers," PNS reported.

Earlier this year, the PCUSA's high court dismissed charges against another minister who performed same-sex weddings, ruling that the ceremonies were not marriages.
Posted by Elizabeth Kaeton at 11:17 AM

You have to hand it to the pharisees, they are persistent! Completely wrong, they are that too, but they do not give up! Killing Jesus, Peter, James, Timothy, and Paul taught them exactly nothing.

You know, sometimes I think Aesop wrote the fable about the Tortoise and the Hare with the Pharisees in mind. There is something to be said for the virtue of persistence.